Woman Claims She Was Kidnapped By Alien, Taken To The Moon And Gang Raped

13.6 K shares
HumourNewsReality doseViral
A former member of the U.S. Air Force is making headlines with her claims of being kidnapped, taken to the moon and raped. Niara Terela Isley, who worked as an Air Force radar trafficker, says she was abducted by strange reptile-like humanoids with tails and brought to a secret base on the moon where she was forced to have copious amounts of sex. 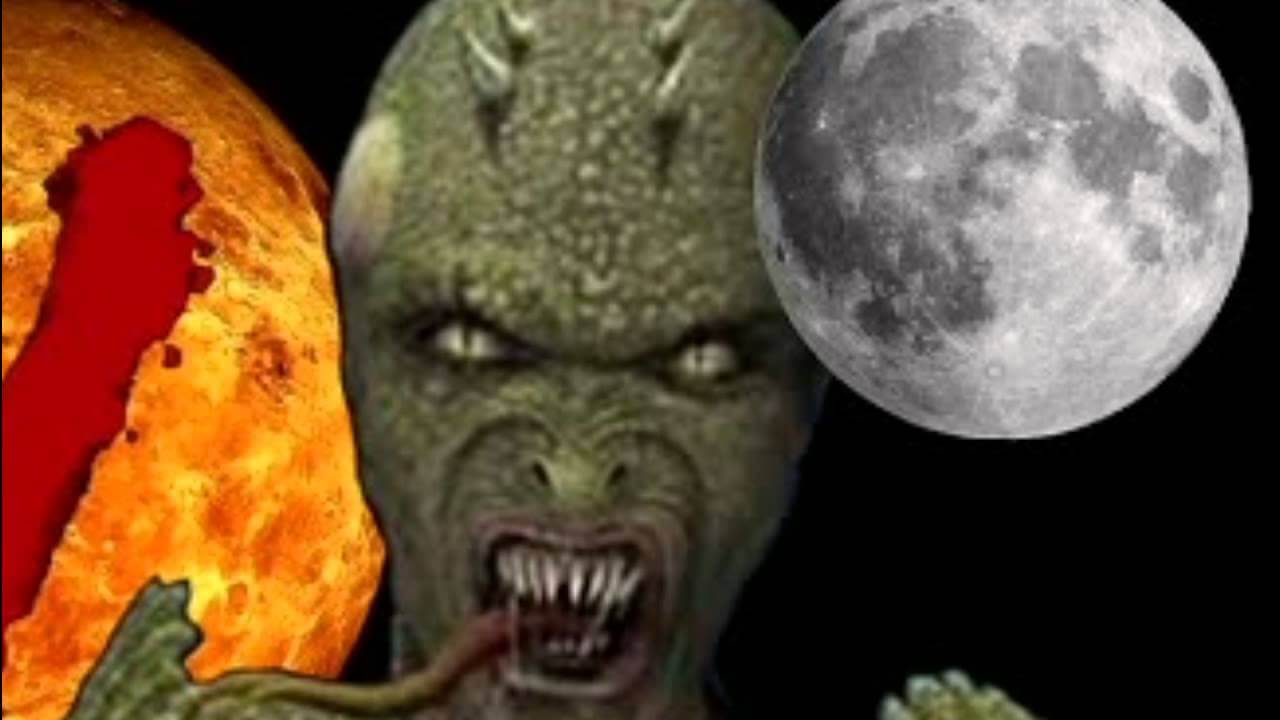 Niara Terela Isley is a mother of two, and claims that she chose to comply with the wishes of the reptilian aliens for her own safety. "At night I wasn't allowed to sleep and was passed around for more sex," said Isley. "I was scared. I knew I had to get back to my daughter so I was pretty compliant. I just didn't want to do anything that would get me killed." Have a look of video:
Thanks for rating this! Now tell the world how you feel - Share this on Twitter and on Facebook.
(Nah, it's cool; just take me back.)
What's Your Reaction?
Author: Abhishek