Pratyusha Banerjee, Popular For Her Role In Balika Vadhu Hanged Herself To Death Yesterday

Pratyusha Banerjee, who played the beloved Anandi in the hit TV serial Balika Vadhu was found dead in her apartment in Mumbai. 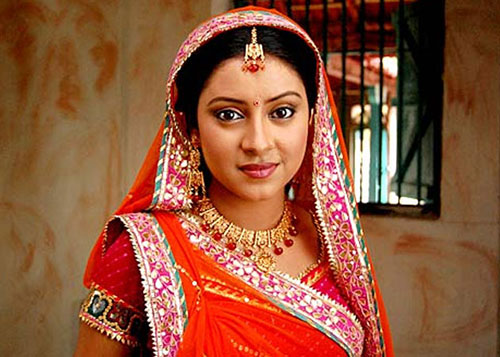 Police found her hanging from the ceiling and hence allege that she committed suicide. She was just 24 years old. 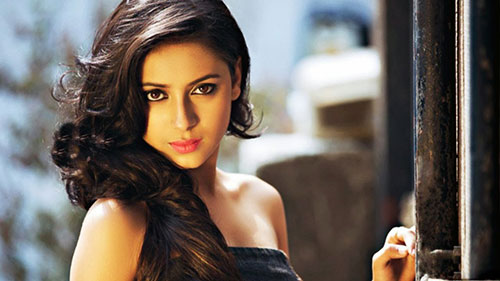 No suicide note was found at her place, but her Whatsapp status read “Marke bhi muh na tuzse modana” (even after death won’t be turning my face away from you) 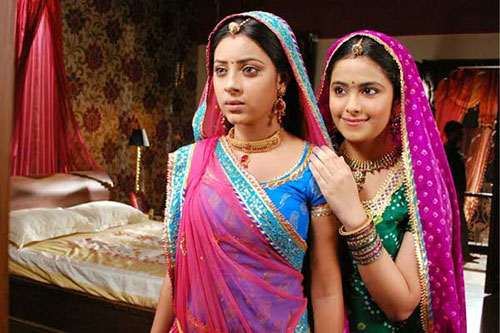 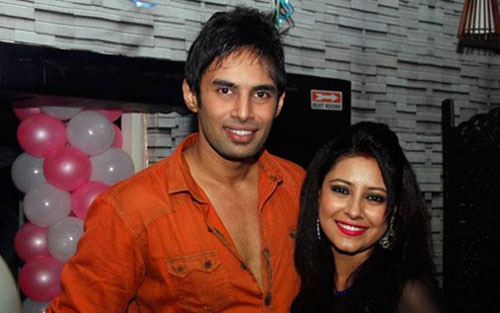 Whatever the cause of her death, she made a memorable Anandi, and was appreciated for taking the role from Avika Gor in a smooth transition. May her soul rest in peace.
Thanks for rating this! Now tell the world how you feel - Share this on Twitter and on Facebook.
(Nah, it's cool; just take me back.)
What's Your Reaction?
Author: Abhishek