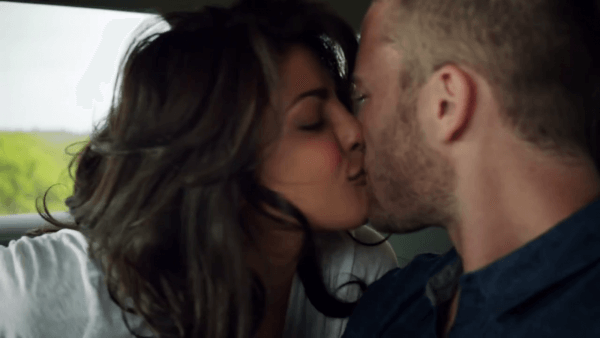 Priyanka Chopra who plays the role of a FBI agent "Alex Parrish" in ABC's "Quantico" will be seen in very uncomfortable scenes in the show. Priyanka has accepted that she wasn’t comfortable at all with red-hot scenes, she was unsure at first, she felt awkward while filming such scenes. 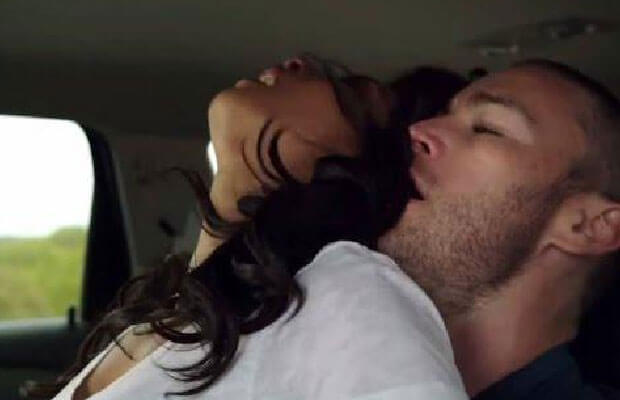 Priyanka Chopra is also the first Bollywood actress to headline an American TV show. The show is set to air on 27 September, 2015. Quantico is a drama about a group of young FBI recruits, who are training at the FBI Training Academy in Quantico, Virginia. When the trailer of Quantico was released it soon went viral because Priyanka is seen doing a hot scene in the trailer. Have a look of Quantico video:
Thanks for rating this! Now tell the world how you feel - Share this on Twitter and on Facebook.
(Nah, it's cool; just take me back.)
What's Your Reaction?
Author: Abhishek

« WOW! Pyar Ka Punchnama Parody On Bans In India Is A Tight Slap On Indian Government