Hollywood Actor Robin Williams Passes Away At The Age Of 63

Oscar winner, Hollywood actor Robin Williams passed away today at the age of 63, though it is considered as a secret suicide. In his whole career, he did some of the finest movies any actor can do for which he won five Grammy, four Golden Globes, two screen actors Guild Awards, two Emmy and an Oscar. Here are some of his movies which were highly appreciated.

5) Moscow On The Hudson 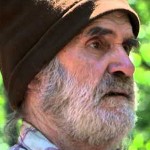 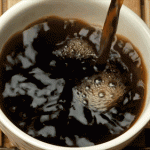