12.6 K shares
FeaturedLifePeople
We all have some beautiful memories from our childhood and watching cartoon is one of the favorite memories of every person. Being a 90's kid you must have seen these cartoons which were very popular at that time and today also, they have a special place in our hearts. Just Recall those days...

Johnny bravo was a stud of his time. But the only problem with him was that whenever he used to show his charm girls would go away from him and when he used to be himself girls would notice him but at that time he wouldn't notice them 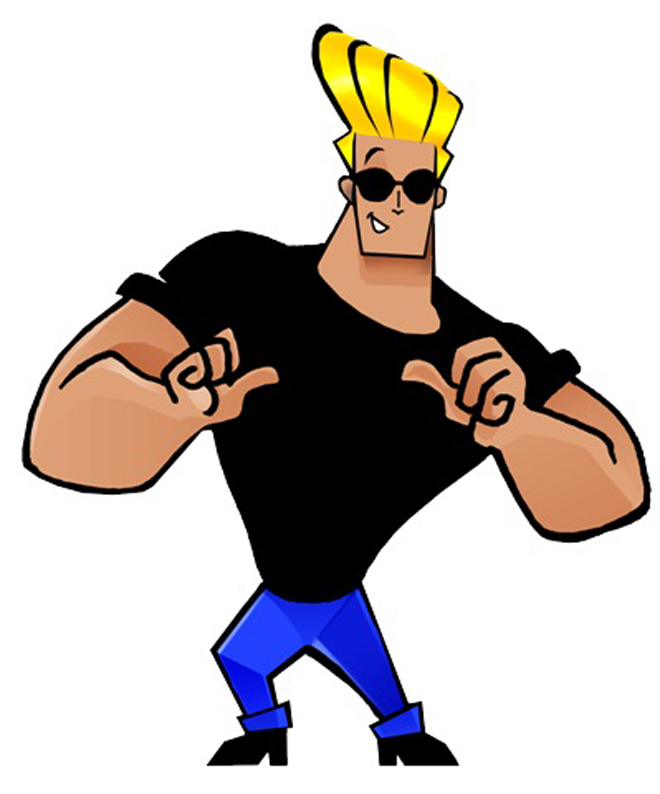 The show centers on Blossom, Bubbles, and Buttercup, three girls with super powers , as well as their father, the brainy scientist Professor Utonium, who all live in the fictional city of Townsville, USA. The girls are frequently called upon by the town's childlike and naive mayor to help fight nearby criminals using their powers. 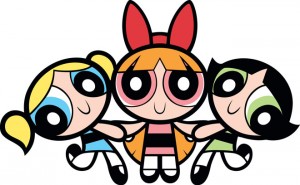 This cartoon has a genius boy Dexter who has  a secret laboratory filled with his inventions. He constantly battles his sister Dee Dee, who always gains access in his laboratory and ruins his experiments despite his best efforts to keep her out, It also has his arch-rival and neighbor, Mandark who also is into experiments.

This is one of the best cartoons ever made and almost every person has seen it and enjoyed his childhood. It has two main characters Tom cat and Jerry mouse.  Tom keeps chasing Jerry either to beat him  or try to make him his meal but every time he fails and jerry keeps on bullying him. This cartoon contains slapstick comedy which connects quite amazingly with the viewers. 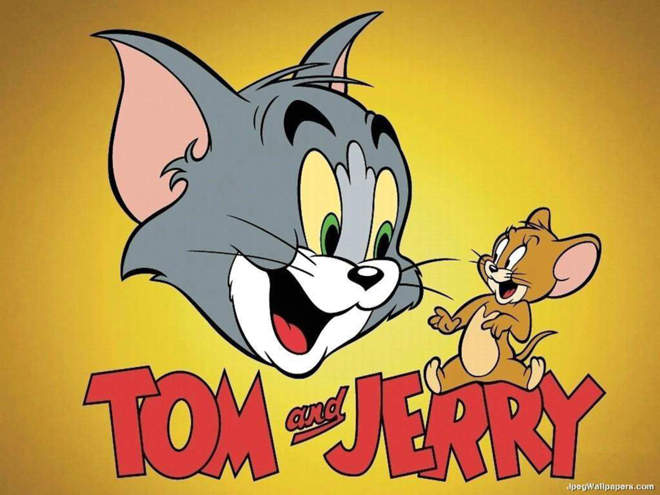 This is a quite famous fairytale on a young mermaid who wants to leave her sea life and enter into a human soul because she loves a human prince and wishes to spend her life with him. 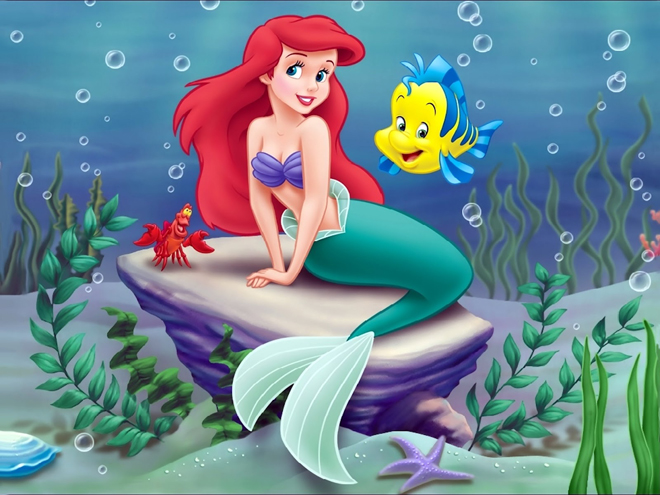 This cartoon is based on the characters Uncle Scruch and his three grand sons Huey,Dewey,Louie. Some side characters include include Donald Duck, Scrooge's pilot Launchpad Mcquack and butler Duckworth. The antagonists of this series are Beagle Boys and Industrialist Flintheart Glomgold who are after Uncle Scruch's fortune and are the typical villains of the series. 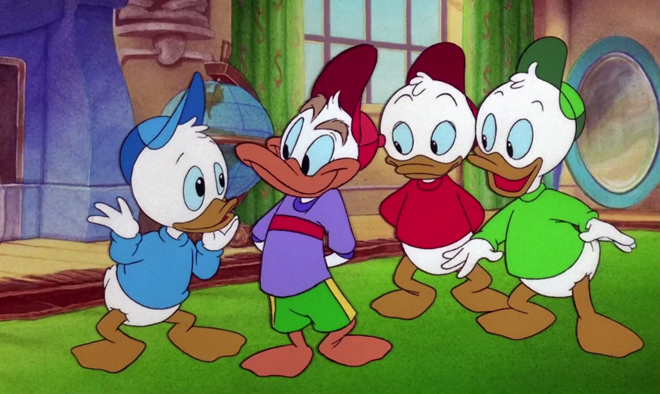 In this cartoon both the characters who live on a tree and almost look similar but chip is a smart one who has a chocolate chip kind of nose whereas dale is a dim witted goofy character who has a big red nose. Mostly they both are antagonist against Pluto or Donal Duck. 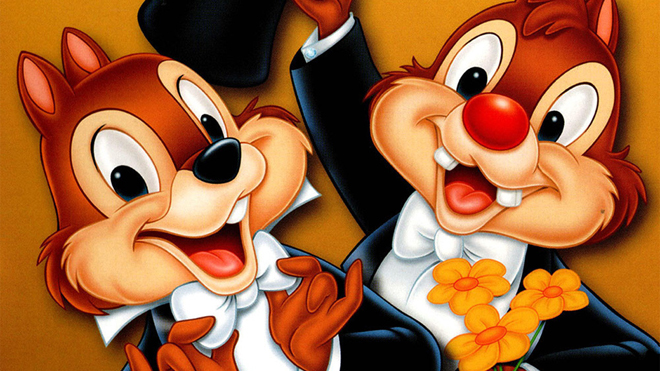 This series is based on the fictional city of Cape Suzette. Its characters where adopted from the Jungle Book. The two words in the show's name, tale and spin , are a way to describe telling a story. This cartoon is a package of adventure, drama, action, comedy, crime and fantasy which is quite amazing to watch. 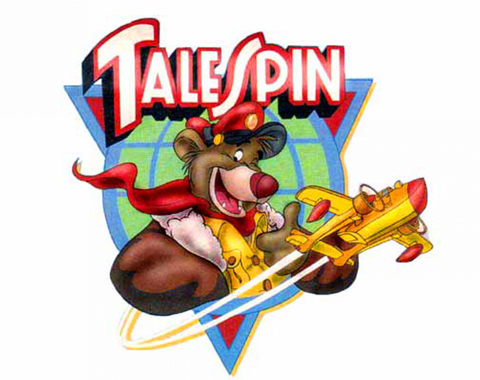 « Are We Supposed To Respect Our National Flag Only On Independence Day? 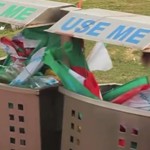 Girls! Now You Can Defend Yourself With This Highly Advanced Pepper Spray » 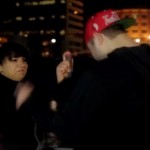