Can A Rape Victim Be Your Soul Mate?

6 K shares
FeaturedSocial
After Nirbhaya's case people came forward to support her family and protested by lighting candles at India Gate, Jantar Mantar and at various other places in the country. Though people show their empathies and they take initiative to support the Rape Victims but still there are many questions left unanswered and one such question is 'Who will marry her?'. A team of WTF conducted an experiment and asked men that will they marry a rape victim or let there children marry a rape victim? Their response will show you the ground realities. Watch this video and share this with your friends.
Thanks for rating this! Now tell the world how you feel - Share this on Twitter and on Facebook.
(Nah, it's cool; just take me back.)
What's Your Reaction?
Author: Abhishek 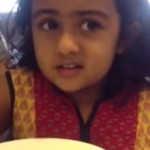 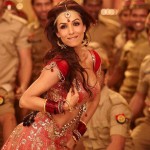