9.5 K shares
FactsFoodNewsPeople
The "Meat Ban" created a major issue in India. People spoke about it with aggression and found it a violation of their rights. Falah Faisal a Muslim Man from Bangalore has started a hilarious petition on Change.org demanding a ban vegetables this Bakr-Eid.

Last week, the government imposed a ban on meat in several Indian cities, citing the Jain festival of "Paryushan". 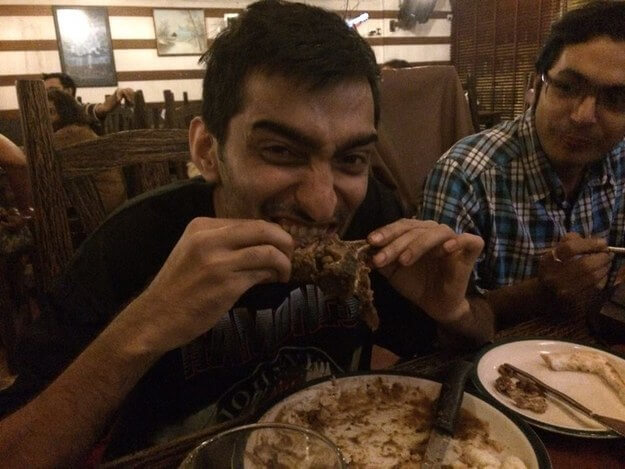 The petition has so far received just over 500 backers and is still 1000 supporters away from achieving its goal.
Thanks for rating this! Now tell the world how you feel - Share this on Twitter and on Facebook.
(Nah, it's cool; just take me back.)
What's Your Reaction?
Author: Abhishek

« Watch: How A Wife Teaches Her Husband The Real Meaning Of Virginity?

BoroPlus Cream Ad of Big B-Kangana Ranaut Everyone Is Talking About! »