After Ajmal Kasab Another Terrorist Caught Alive, Here is His Exclusive Interview 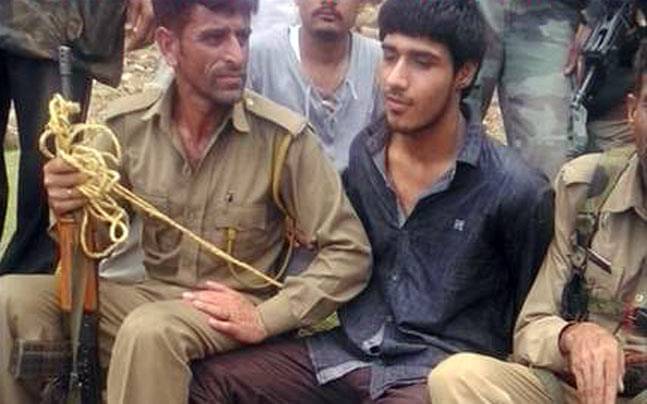 This is the first big catch after 26/11 Attacks. The terrorist has been identified as Kasim Usman a.k.a Naved from Faisalabad Pakistan.He was caught by 2 civilian who showed courage in over powering him and caught hold on him for half n hour before cops arrived. He entered in the Indian territory 12 days ago through jungle. Here is his exclusive footage in which he confesses his heinous crime, you can see that he has no regret for what he was doing. Its clearly visible that Pakistan is helping them to do terror attacks in our nation. Have a look on this exclusive footage. Do not forget to share this video..!
Thanks for rating this! Now tell the world how you feel - Share this on Twitter and on Facebook.
(Nah, it's cool; just take me back.)
What's Your Reaction?
Author: Abhishek