Pakistani Reporter Chand Nawab, who shot to fame after he inspired a character in Salman Khan’s hit film “Bajrangi Bhaijaan”, was beaten up along with his crew by "Karachi Railway police". 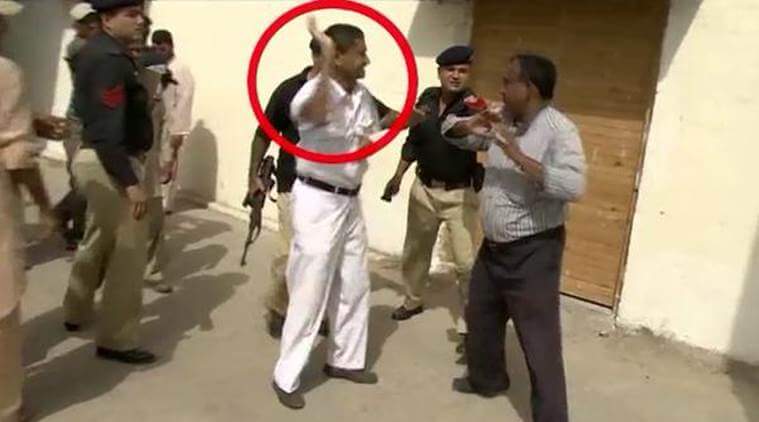 Chand Nawab, who works for Channel 92, was manhandled at Cantt Station in Karachi when he was on an assignment. The police alleged Chand Nawab had misbehaved with officials and said there was no scalping of tickets. Watch here:

« Watch Now: The Trailer Of Tamasha Is Ah-Mazing!