8.2 K shares
CelebrityFeaturedViral
After the 'Koffee with Karan' debacle, Alia Bhatt became the target of all jokes on Social media...she was criticized for her poor general knowledge but do you know that epic episode of 'koffee with Karan' changed her life forever... Watch this documentary to know how Alia became the genius of the year and share it with your friends!
Thanks for rating this! Now tell the world how you feel - Share this on Twitter and on Facebook.
(Nah, it's cool; just take me back.)
What's Your Reaction?
Author: Abhishek

« Stars Kids Who Disappointed The Audience Even After A Big Launch 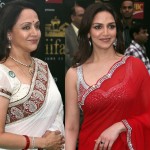 Checkout Which Khan Is The Biggest Heart Throb Of The Nation » 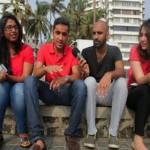