Mercedes Benz have been officially providing there Limousines to transport India's Presidents for last couple of decades. Here is the list of last 5 Presidents with their official mode of transports List starts with India’s first president Rajendra Prasad’s Rajendra Prasad His official car was a Cadillac convertible which was imported from the United States of America. 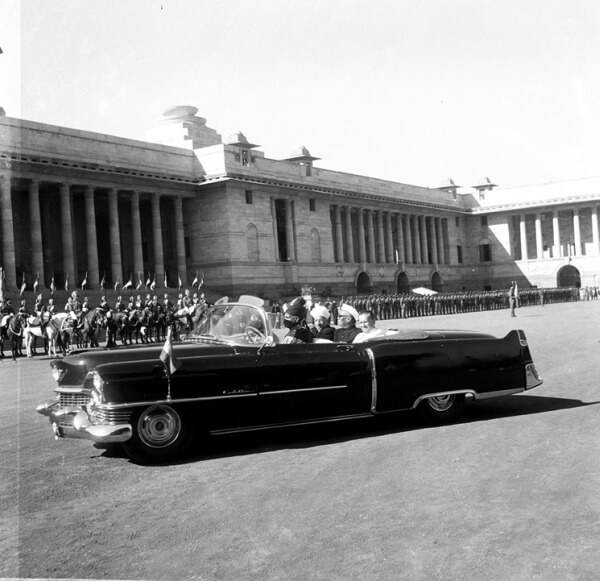 Mercedes legacy started from Our 8th Vice-President Mr Shankar Dayal Sharma who used the S-Class limousine. This car was not only bullet proof but also grenade proof to defend small attacks he W140 iteration of the S-Class is acclaimed for its longevity and superb build quality. These aspects are taken to the next level by Mercedes Benz’s special division that builds vehicles for state heads, such as India’s President and Prime Minister. Shankar Dayal Sharma Notably, the W140 limousine that used to ferry Shankar Dayal Sharma was passed on to his successor Mr. K.R. Narayanan. 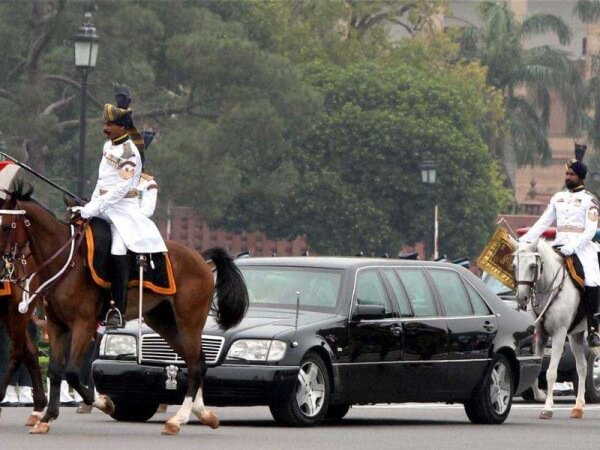 Did you know, the Indian president’s car does not carry a registration plate. Instead, it has India’s national symbol, the Ashoka Pillar in place of the number plate. 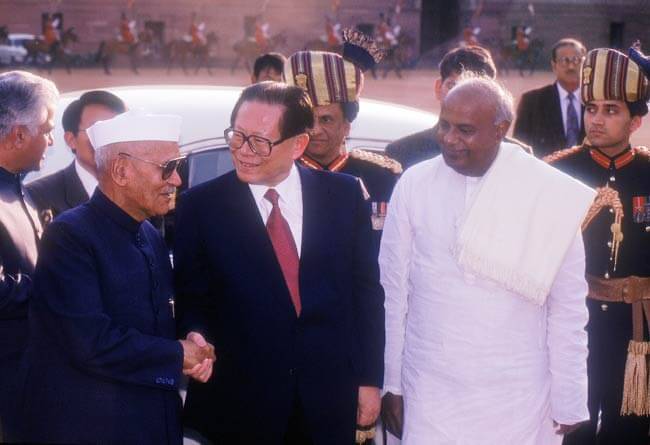 After his Presidential tenure was completed he returned to Hindustan Ambassador 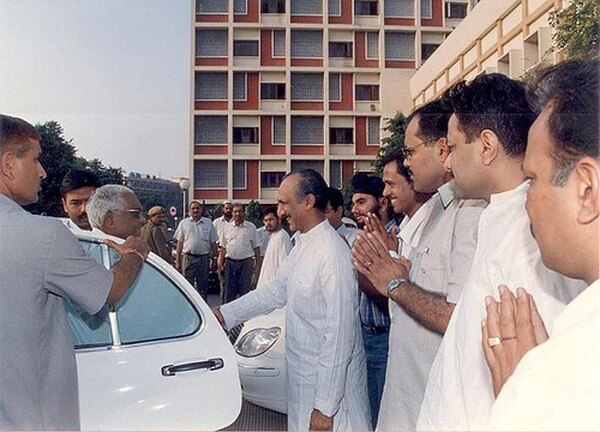 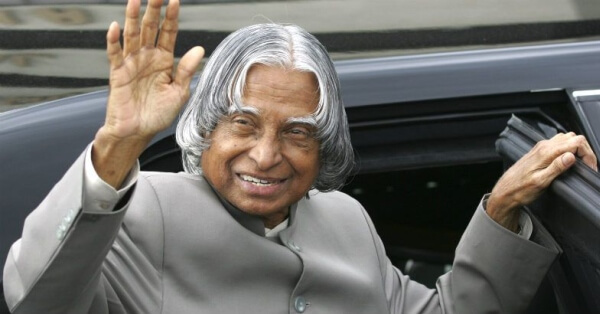 The W140 Mercedes Benz S-Class also ferried this humble man, who promptly switched back to his official issue Hindustan Ambassador upon completion of his 5 year term as India’s first citizen. Well, the Hindustan Ambassador is what presidents of India are allotted after their terms in office expire. 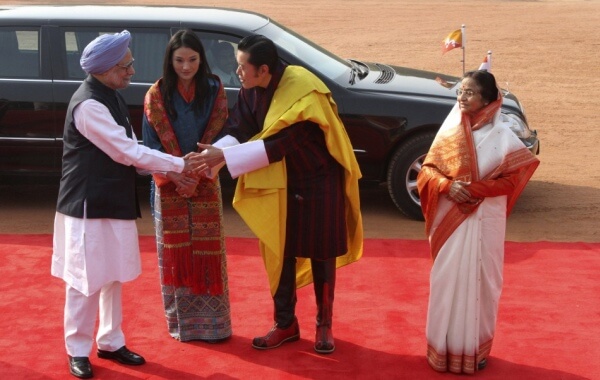 Pratibha Patil was also the president whose official car was upgraded from the W140 S-Class to the W221 S-Class S600 Pullman limousine. The W221 S-Class S600 represented the next generation of the luxury saloon, modified to a Pullman limousine for the use of the Indian president. Pranab Mukharjee Pranab Mukherjee uses the Mercedes Benz S-Class S600 Pullman limousine that was also used by his predecessor, Pratibha Patil. The S-Class limousine in question is the S-Guard version, which means that it is heavily fortified to withstand fire from small arms and grenades. The car also comes with an air intake system that seals the cabin and provides fresh air to escape chemical weapons. The car is powered by the 5.5 liter twin turbo petrol engine, and uses run flat tyres. Weighing over 3 tons, the car costs about 6 crore rupees. Do not forget to share it with your friends..!!
Thanks for rating this! Now tell the world how you feel - Share this on Twitter and on Facebook.
(Nah, it's cool; just take me back.)
What's Your Reaction?
Author: Abhishek

« Symbol Of Love Changed By This One Man – Manjhi

WOW! This Is Baby Elephant’s Raw Footage Is The Cutest Video Ever..!! »