7.1 K shares
EntertainmentNews
Bipasha Basu's much awaited Hollywood movie " The Lovers" is finally out with it's official trailer. This is the same movie which was earlier named as "Signature" and was supposed to be screened at the 65th Annual Cannes International Festival in May 2012. The Lovers is a romantic movie which features Bipasha Basu, Pearl Harbour actor Josh Hartnett, Alice Englert, and Tamsin Egerton...it is directed by Roland Joffé and written by Ajey Jhankar. Here is the trailer, watch it now.
Thanks for rating this! Now tell the world how you feel - Share this on Twitter and on Facebook.
(Nah, it's cool; just take me back.)
What's Your Reaction?
Author: Abhishek 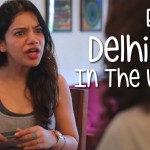 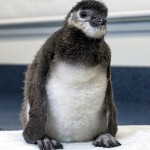