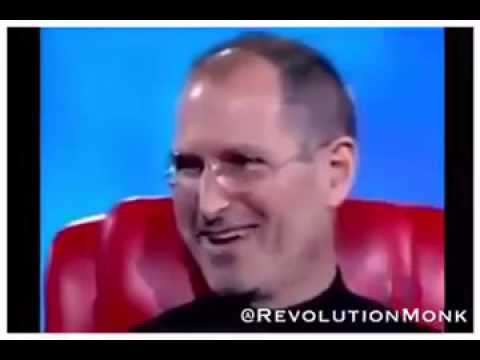 Rahul Gandhi Thinks Steve Jobs Was From Microsoft, And Honestly Nothing Could Be Funnier

Ask your 2-year-old nephew who Steve Jobs is. He will probably shake his head in disappointment, show you his middle finger, while he flashes his dad’s iPad in which he is busy learning the rock version of ‘Ba-Ba Black Sheep’. But after watching this video shared by Magnus Carlsen you would wish Rahul Gandhi also had a nephew as intelligent so he could tell the difference between Steve Jobs (from Apple) and Bill Gates (from Microsoft) and probably not end up making such a blooper again.
Thanks for rating this! Now tell the world how you feel - Share this on Twitter and on Facebook.
(Nah, it's cool; just take me back.)
What's Your Reaction?
Author: Abhishek