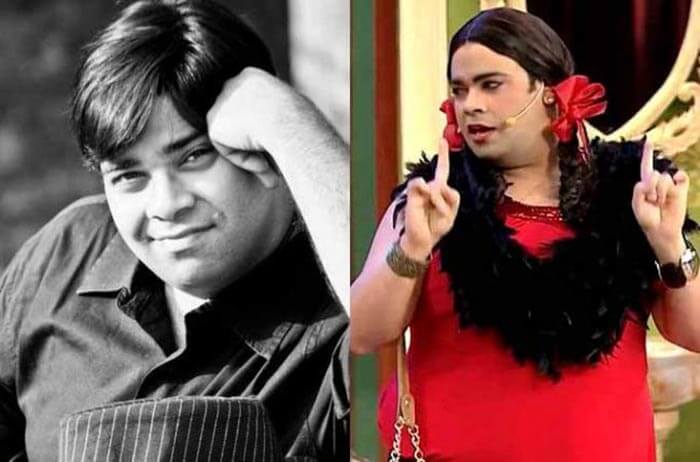 Name: Indians Age: Not specified Virus: Humour Diagnosis: Offendisitis If you don’t believe in the above, then the following will convince you:

Television actor, Kiku Sharda from Comedy Nights With Kapil has been taken into custody for mimicking Dera Sachcha Sauda leader Gurmeet Ram Rahim Singh Insaan. Kiku Sharda has been taken into custody for 14 days at Haryana’s Kaithal by the police. Kiku who plays ‘Palak’ in the famous comedy show, has been booked under section 295 A of the Indian Penal Code (outraging religious feelings of any class by insulting its religion or religious belief).
Thanks for rating this! Now tell the world how you feel - Share this on Twitter and on Facebook.
(Nah, it's cool; just take me back.)
What's Your Reaction?
Author: Abhishek