Official Trailer For ‘Titli’ Is Now Out And It’s Amazing. 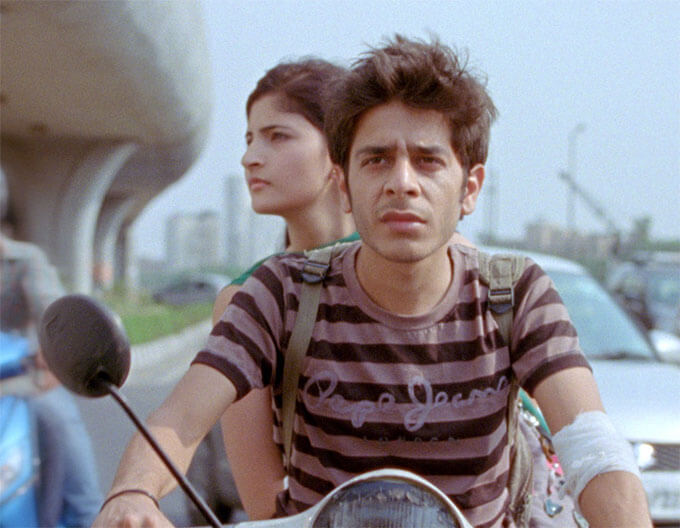 "Titli" was screened in the Un Certain Regard section of the 2014 Cannes Film Festival, and has received great reviews from everyone who watched it. Titli from the makers of "Love Sex Aur Dhoka" & "Oye Lucky Lucky Oye" – is due for release in India on October 30th, so the official trailer is now out! Take a look below – it’s gritty, impactful, and promises that the film will be a great watch.
Thanks for rating this! Now tell the world how you feel - Share this on Twitter and on Facebook.
(Nah, it's cool; just take me back.)
What's Your Reaction?
Author: Abhishek

« What Happens When A Girl Asking For DI*K Size from Strangers!