9.9 K shares
FeaturedNewsViral
The abduction case of Snapdeal employee, Dipti Sarna took a very filmy turn when the 5 people involved with her kidnapping were arrested. Out of the 5, the prime accused Devendra, had not only been ‘in love’ with her but was also stalking her for quite a few months after first spotting her in the Metro 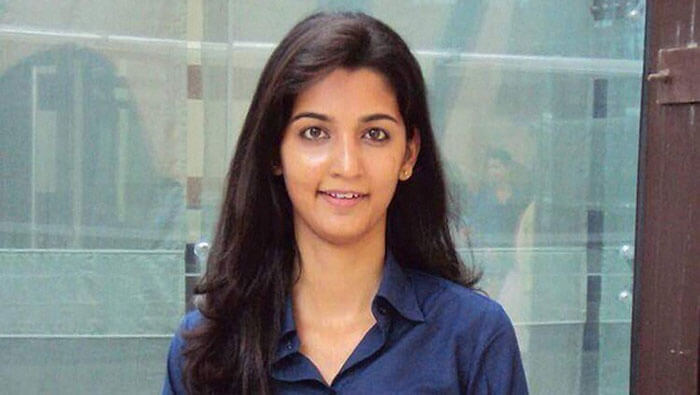 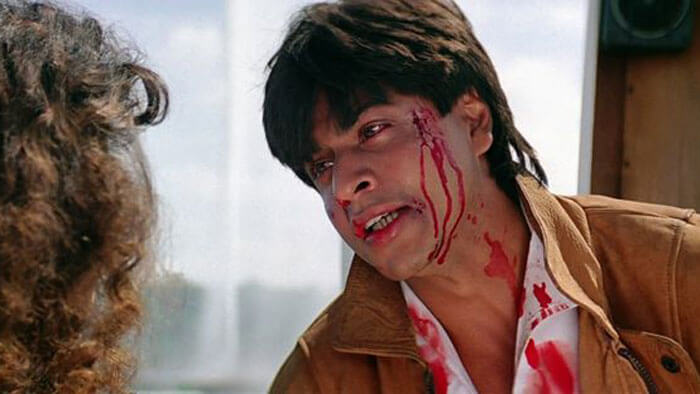 Devendra’s planning was so meticulous that, since he knew Dipti took shared autos to get home fro work, he bought two autos just in hopes of Dipti using his auto-rickshaw services 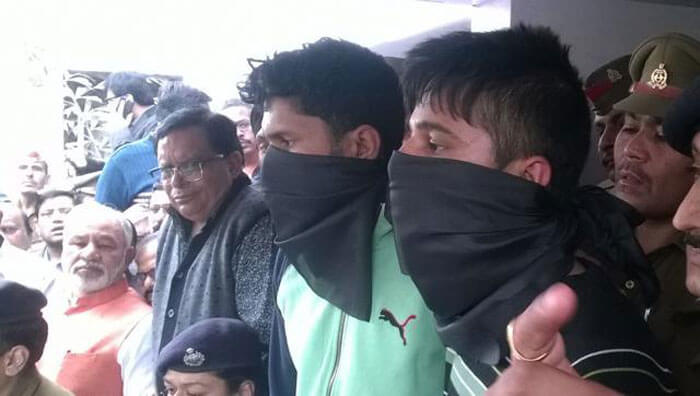 The kidnappers demanded no ransom for her abduction and let her go with a return fare of Rs. 100/- 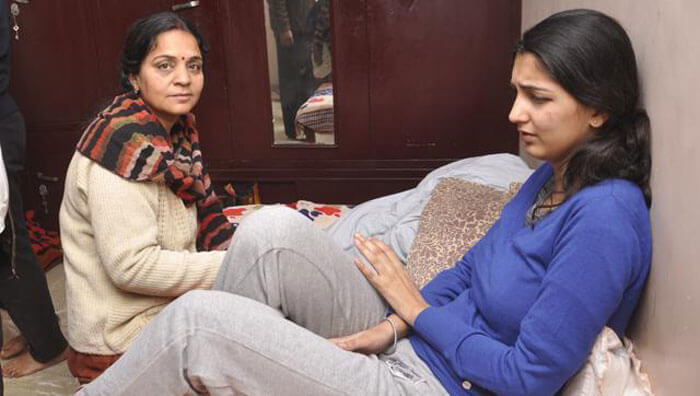 Dipti says she was abducted at knife-point, from where she was driven in an i10 car, made to walk 30-40 kilometers, left in a sugarcane field and ultimately dropped off at the unknown station 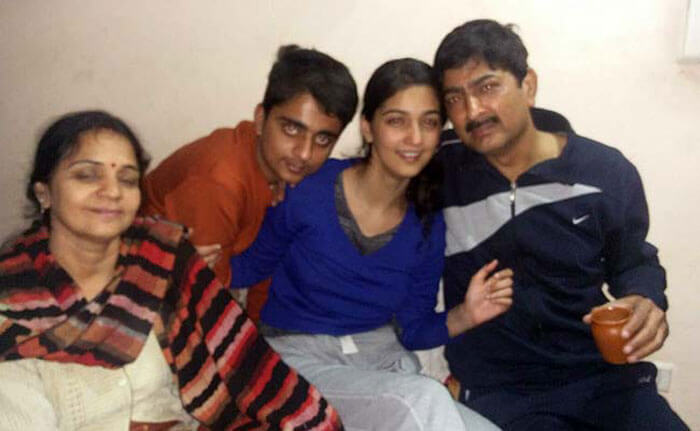 « Valentine Sucks For Couples In Long Distance. But This Girl Tried To Turn Things Around.